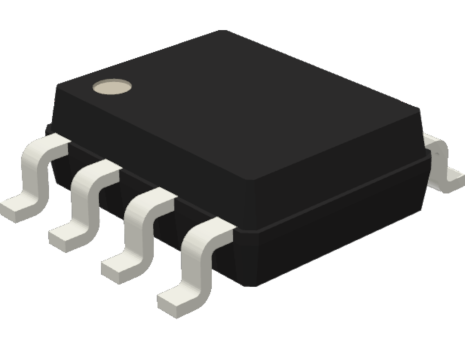 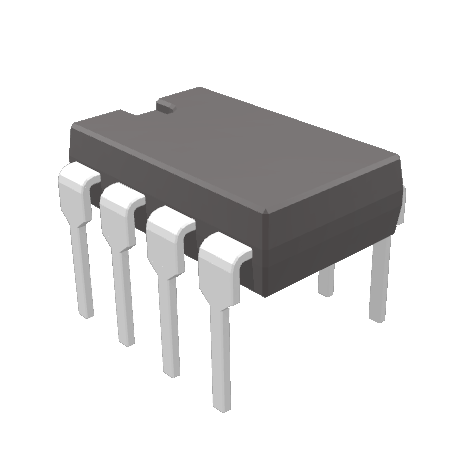 A typical electronic dimmer may not operate properly with the inductive load encountered when driving a transformer-coupled low voltage halogen lamp. The inductive load can cause a phenomenon called half-waving, wherein the triac fires in alternate half-cycles only, which may lead to the thermal destruction of the load transformer. The problems encountered in driving an inductive load are addressed by the LS7634/LS7635 family of CMOS ICs as follows: 1. Delayed triac cut-off When a trigger pulse is due to occur at a conduction angle which coincides with the on-state of the triac, the trigger pulse is delayed until the triac has turned off. This eliminates the underlying cause of half-waving. 2. Delayed triac turn-on and safety shutdown With inductive loads, the holding current needed to maintain the triac on-state may seriously lag behind the gate trigger signal causing the triac to turn off prematurely. If the frequency of occurrences of the delayed turn-on exceeds a preset threshold, a shutdown is initiated by turning off the triac trigger pulses. The safety shutdown threshold value is accumulated in a 4-bit Up/Down counter. The count increments for every occurrence of delayed turn-on and decrements once every 8 SYNC pulses (AC line cycles). The counter will not decrement below zero. If the count reaches 15, the safety shutdown is effected.