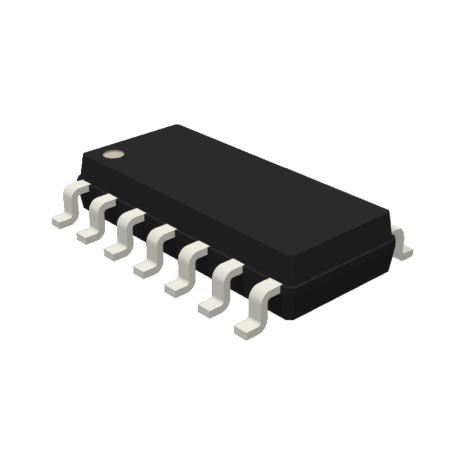 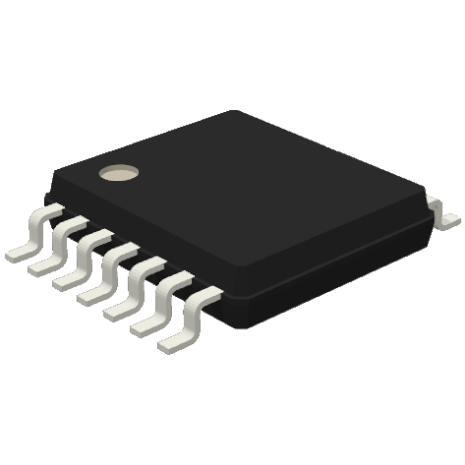 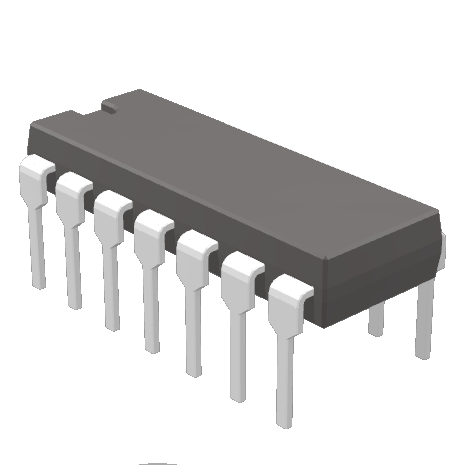 LS7366R is a 32-bit CMOS counter, with direct interface for quadrature clocks from incremental encoders. It also interfaces with the index signals from incremental encoders to perform variety of marker functions. For communications with microprocessors or micro-controllers, it provides a 4-wire SPI/MICROWIRE bus. The four standard bus I/Os are SS/, SCK, MISO and MOSI. The data transfer between a micro-controller and a slave LS7366R is synchronous. The synchronization is done by the SCK clocks supplied by the micro-controller. Each transmission is organized in blocks of 1 to 5 bytes of data. A transmission cycle is initiated by a high to low transition of the SS/ input. The first byte received in a transmission cycle is always an instruction byte, whereas the second through the fifth bytes are always interpreted as data bytes. A transmission cycle is terminated with the low to high transition of the SS/ input. Received bytes are shifted in at the MOSI input, MSB first, with the leading edges (high transition) of the SCK clocks. Output data are shifted out on the MISO output, MSB first, with the trailing edges (low transition) of the SCK clocks. Read and write commands cannot be combined. For example, when the device is shifting out read data on MISO output, it ignores the MOSI input, even though the SS/ input is active. SS/ must be terminated and reasserted before the device will accept a new command. The counter can be configured to operate as 1, 2, 3 or 4-byte counter. When configured as an n-byte counter, the CNTR, DTR and OTR are all configured as n-byte registers, where n = 1, 2, 3 or 4. The content of the instruction/data identity is automatically adjusted to match the n-byte configuration. For example, if the counter is configured as a 2-byte counter, the instruction “write to DTR” expects 2 data bytes following the instruction byte. If the counter is configured as a 3-byte counter, the same instruction will expect 3 bytes of data following the instruction byte. Following the transfer of the appropriate number of bytes any further attempt of data transfer is ignored until a new instruction cycle is started by switching the SS/ input to high and then low. The counter can be programmed to operate in a number of different modes, with the operating characteristics being written into the two mode registers MDR0 and MDR1. Hardware I/Os are provided for event driven operations, such as processor interrupt and index related functions.